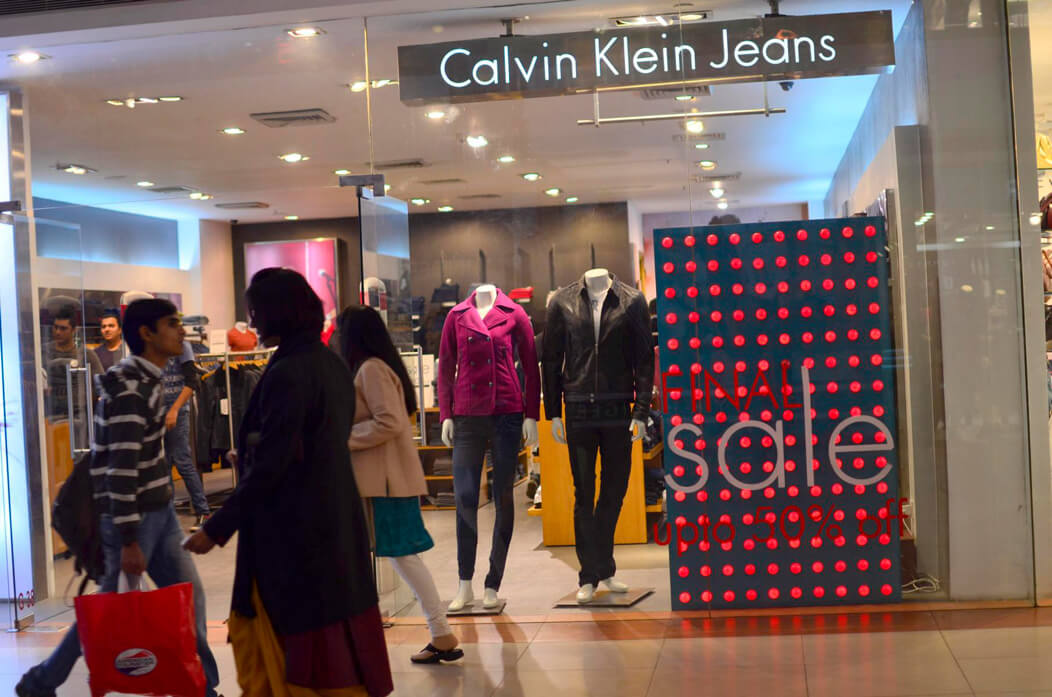 Modern simplicity. As the world’s leading designer underwear brand for men and women, Calvin Klein Underwear is known across the globe for its sexy, cutting-edge products and groundbreaking visuals, consistently delivering innovative designs with superior fit and quality. Since its inception in 1980s, Klein changed the American market of men’s underwear forever—one where most men’s underwear was white, purchased in packs of three by a “wife, mother or girlfriend when they needed to be” to one where “the American male [cares] about the brand of something few ever see”. Their underwear campaigns became so successful that his underpants became generally known as ” My Calvins”.