Kargil Diwas is celebrated every year to commemorate the brave soldiers who have made the supreme sacrifice in the line of duty for the motherland. Through the event we pay tribute to the martyrs and all the soldiers of the Indian Army. This year too it was celebrated on 22nd July and tributes were paid through a special art installation, musical performances and bands. Select CITYWALK institutionalised the “Inder Sharma Kargil Award for Academic Excellence”. Class XII toppers from the four Army Public Schools in Delhi and NCR were given the award for their academic performance in the session 2017-18. 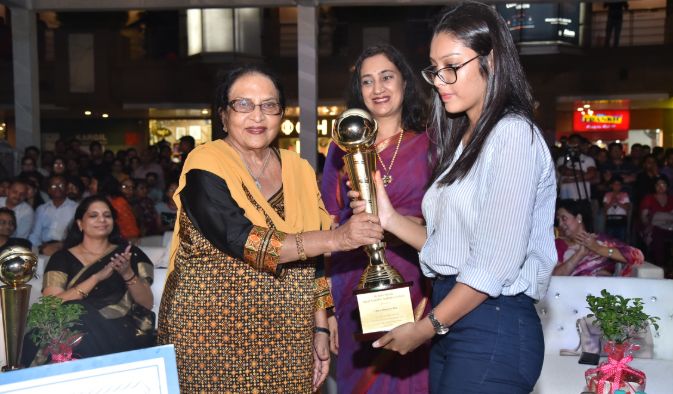 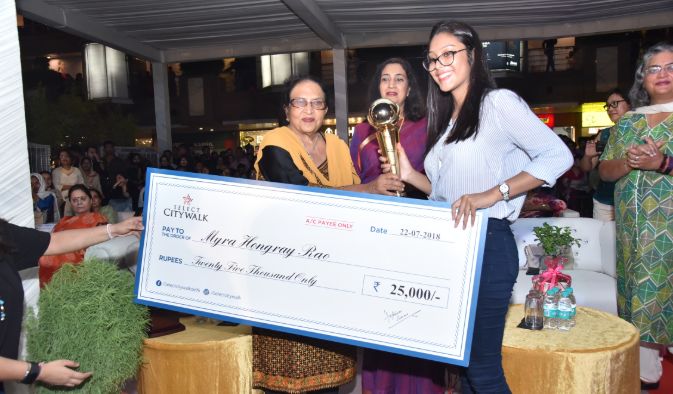 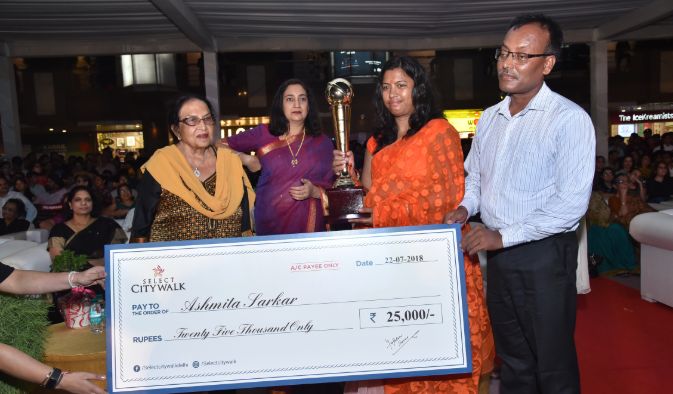 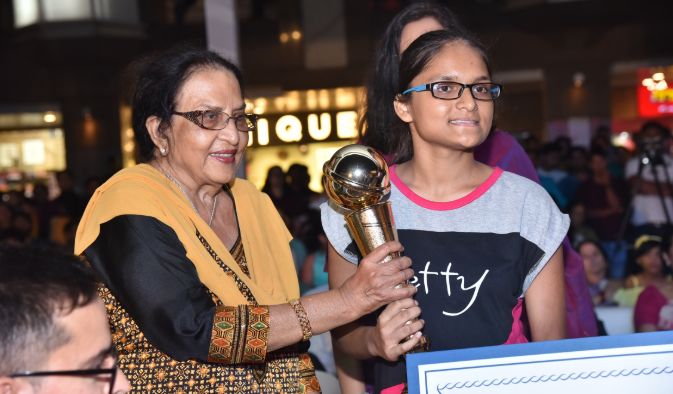 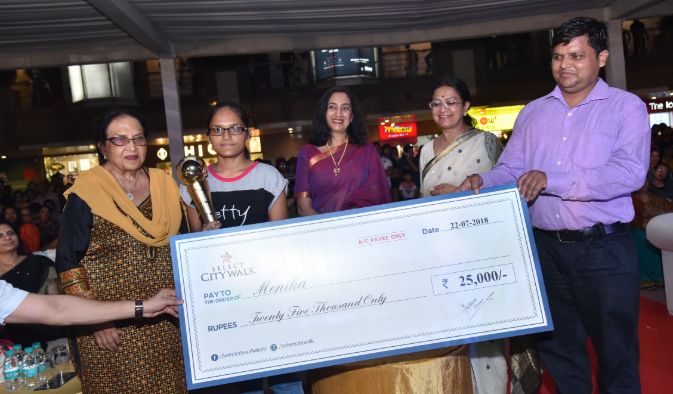 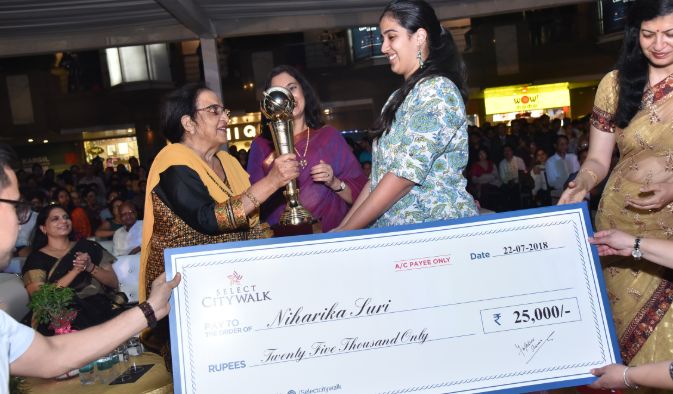 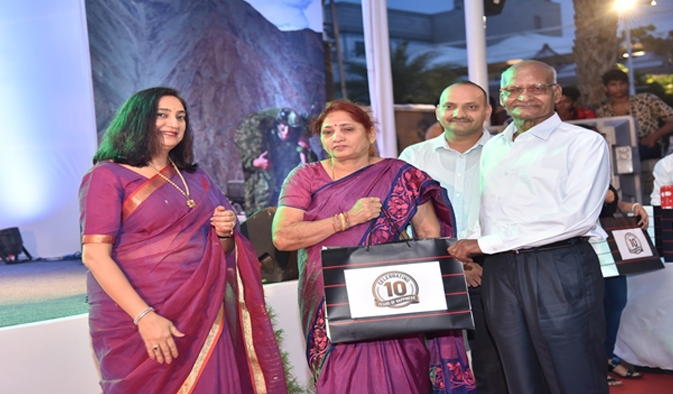